In 1982, Rabbi Schneider had a vision of streams of rainbow lights coming down from God and flowing into him. In this vision, Rabbi encountered a black man who had been burnt and injured. As Rabbi stretched out his hand to pray for this man, the rainbow stream flowed through Rabbi and onto this man - which released healing and restoration.

Our crusade in Masindi, Uganda, was the fulfillment of this vision. After suffering violent wars from the 1970s to 2008, Uganda was now in a time of healing and recovery. This opened the door for Rabbi to release God’s “healing-flow” into the people of Uganda. We stayed at a rhino sanctuary, which God used to speak about our role in Uganda. Just like an enraged rhino, God was indignant about the violence and witchcraft that the people had suffered under. A herd of rhinos is called a “crash”. Cynthia received a vision of this “Spiritual Crash”: the Lord’s Holy Fire coming down through Rabbi and released to the people - and a crash is exactly what happened!

When Rabbi began preaching, the Holy Spirit’s Fire was spread throughout the crowd of thousands! God’s all-consuming fire burnt up the sin and dross among the people. Demons began manifesting. There were hundreds of deliverances, re-dedications, salvations, and people who came forth for healing! A woman who hadn’t walked in 1 ½ years began to walk; a young girl (whose hands were crippled since handling objects of witchcraft) began to freely open and close her hands; and many others experienced healings. It was truly a New Testament experience!

The Word of the LORD was released into the hearts of the Ugandan people to point them to the Messiah for their answers, instead of witchdoctors. They were ready and hungry to be touched by the living God; Who could set them free from the bondages of witchcraft, poverty and oppression. They received exactly what they were seeking from the LORD!

Beloved, let’s press onward together and go as God’s witnesses to the utter ends of the earth (Acts 1:8)! 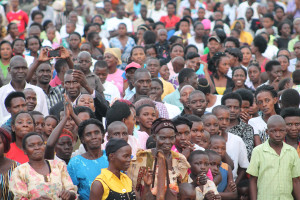 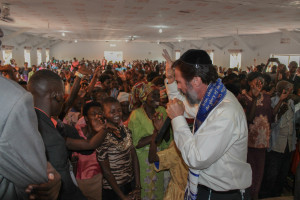 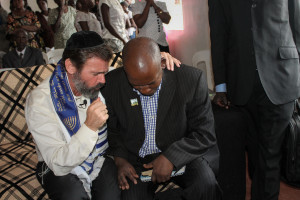 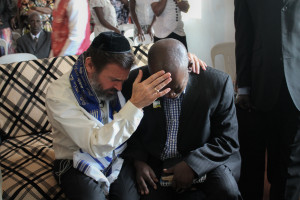 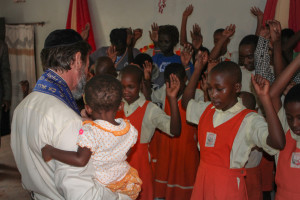 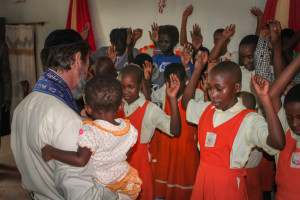 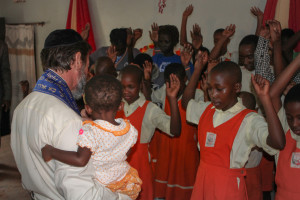 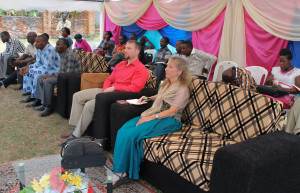 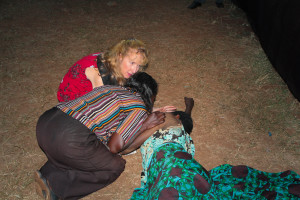 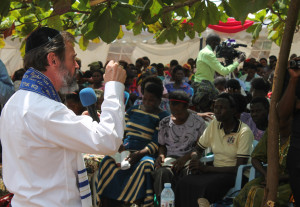 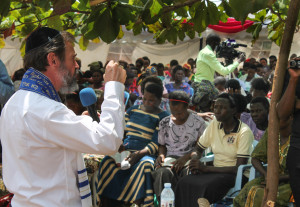 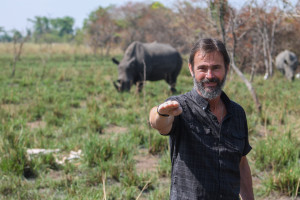 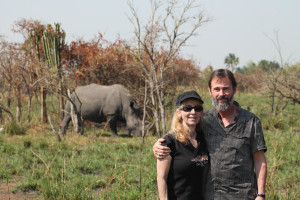 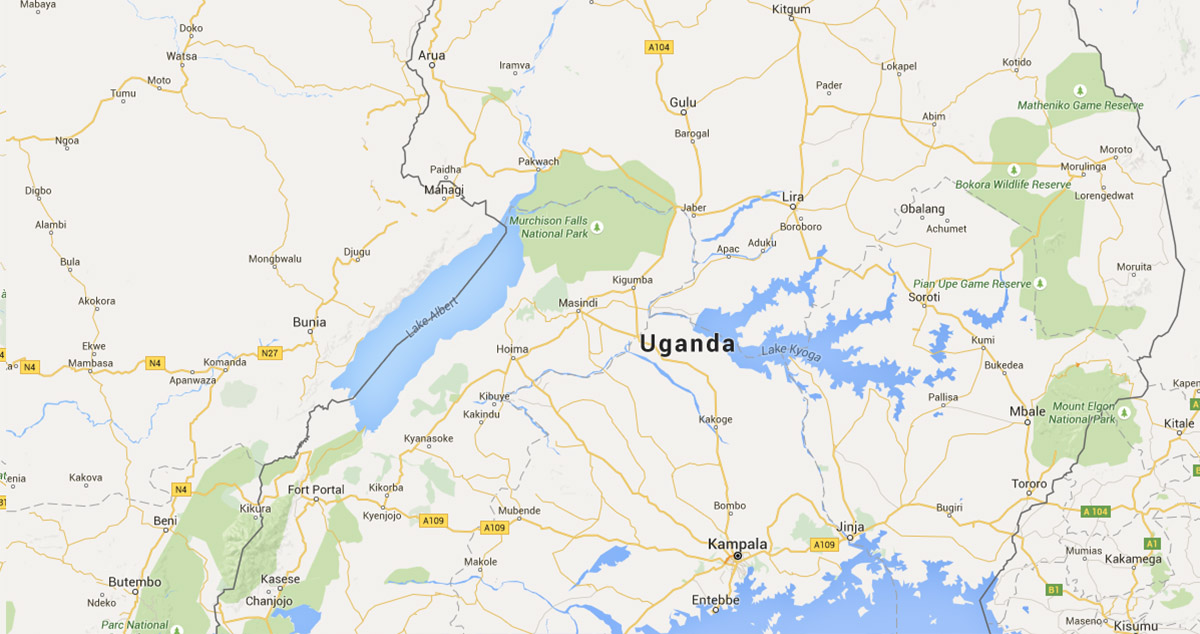