The LORD gave the words “victory upon victory” to Rabbi and Cynthia for the December Lira, Uganda Crusade, and each meeting was a victory for Yeshua! He rescued, delivered, healed and purified His Ugandan Bride during each crusade meeting! The people encountered the LORD in His Truth and Spirit!! During one message, Rabbi preached salvation that went straight to the hearts of the people. There were 400 salvations! Hallelujah! It was an incredibly sacred moment as the people were clinging to the altar!

Rabbi then preached on Exodus 33 and John 2. His message explained that the Glory of God is most often seen in Scripture when God performs a sign, wonder or miracle in our lives. The glory of God came over the people in a heavy wave. There were many demonic manifestations and deliverances and healings. One young man testified of receiving salvation through the ministry. He went on to explain that he had been possessed with demons for 15 years, but during Rabbi’s ministry he felt a shock go through his body, saw a light come down, and he was delivered from demonic possession! One woman had not been able to turn her head from side to side for four years, but now she is freely moving and turning her head. Another woman with stomach problems felt a cold washing come over her, and she was instantly delivered from her stomach pain. Praise Father God!

YOUR PRAYERS ARE POWERFUL AND EFFECTIVE! Thank you SO very much for partnering in this work of salvations, freedoms and deliverances in Lira, Uganda! 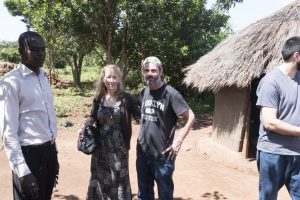 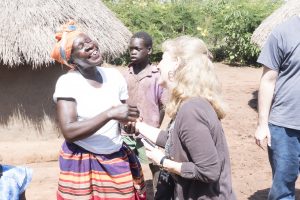 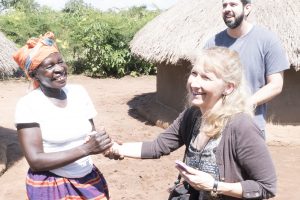 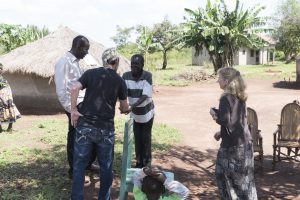 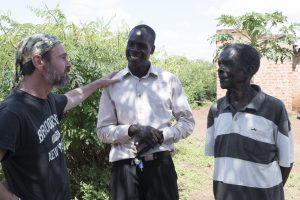 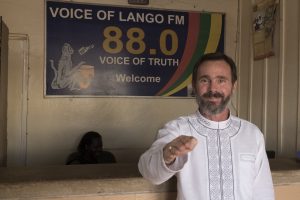 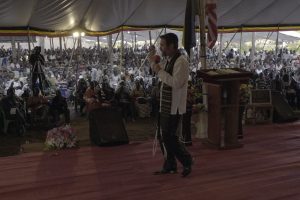 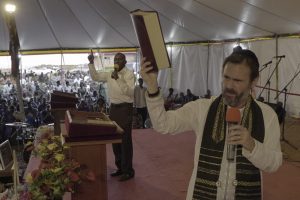 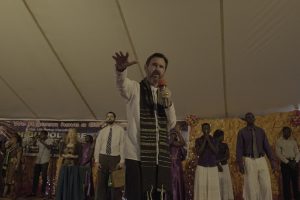 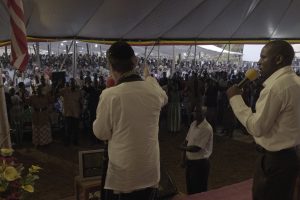 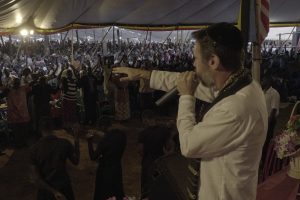 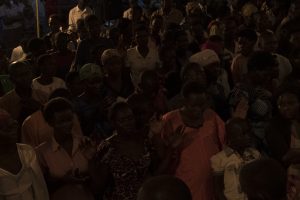 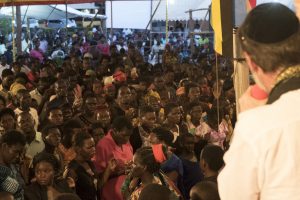 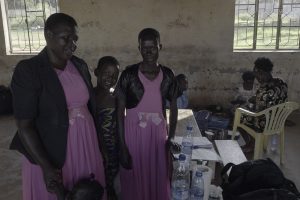 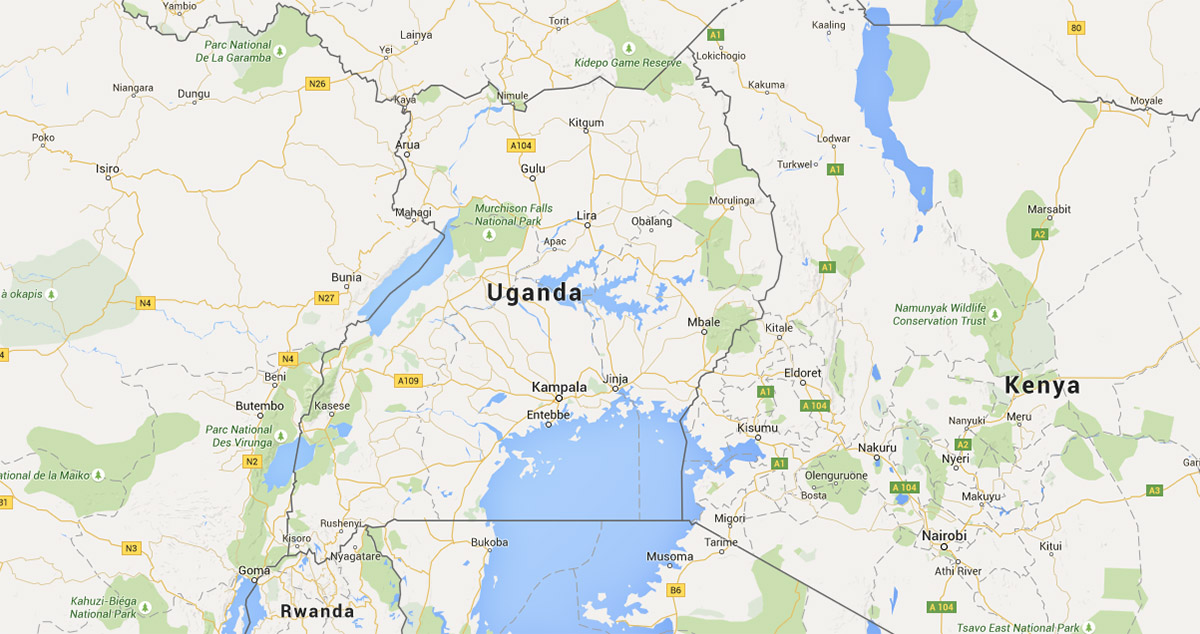