Rabbi Schneider is boldly proclaiming the Kingdom of God and the LORD is moving mightily through him in Gonaives and St. Marc, Haiti. The Republic of Haiti is a land that suffers from voodooism and poverty. The people are in need of a savior and hope from the hope giver, Jesus! Rabbi Schneider is delivering messages that teach and lead the Haitian people into a relationship with Jesus (Jesus is pronounced “Jezi” in Haitian language, Creole). Some have been raised in church, but have mixed some aspects of voodooism within the Christian religion. Some people are under the yoke of religion and are in need of a genuine experience and relationship with Messiah Jesus. Rabbi Schneider is bringing teachings and praying over the people to lead them into a holy, intimate, loving relationship with Messiah Jesus.

There are manifestations of demons that happen when the Word of God is being boldly proclaimed with anointing and authority, especially in a land that has been steeped in the occult.

When Rabbi Schneider began to preach on the first night of the crusade in Gonaives. A teenage girl, riddled with demonic influence, was set free through intercession and prayer. While on the street, walking to the park where the crusade was being held, a man came up asking Rabbi Schneider to pray deliverance for him from demons that caused him to become violent and throw rocks at the police and government buildings. There are many more stories like this. The Good News is that many of the people recognize that they need a deliverer, and they know that Jesus is the One that can set them free, “And there is salvation in no one else; for there is no other name under heaven that has been given among men by which we must be saved” (Acts 4:12). Also, the people would shout at night, but the next day, they would just go back to living the way they were. So I told them they had lied to the Lord and when I gave the altar call, they ran and the whole square was filled. Many gave their lives to Jesus. Praise the Lord!

In Saint-Marc, there were manifestations of demons in children each night. They would thrash and tear at their bodies; but when commanded to leave, in the name of Jesus, the demons left! One 11 year old girl particularly touched our heart. After the demon left her, tears streamed down her face as she hugged Cynthia and I. Our hearts rejoiced in her freedom! The Lord also did many miraculous healings at the crusade. One woman who was legally blind received her sight! Hallelujah! The people responded each night by rushing the altar. 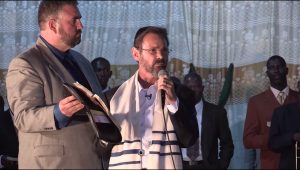 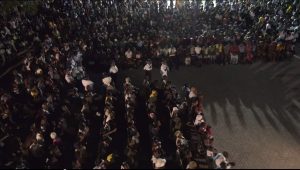 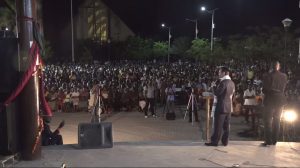 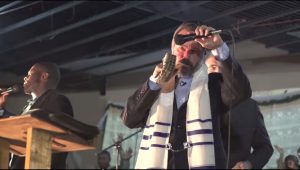 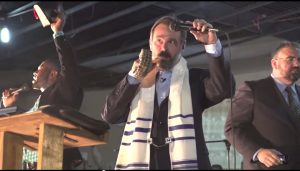 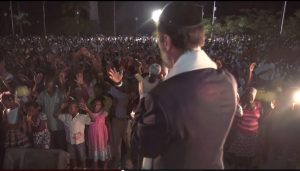 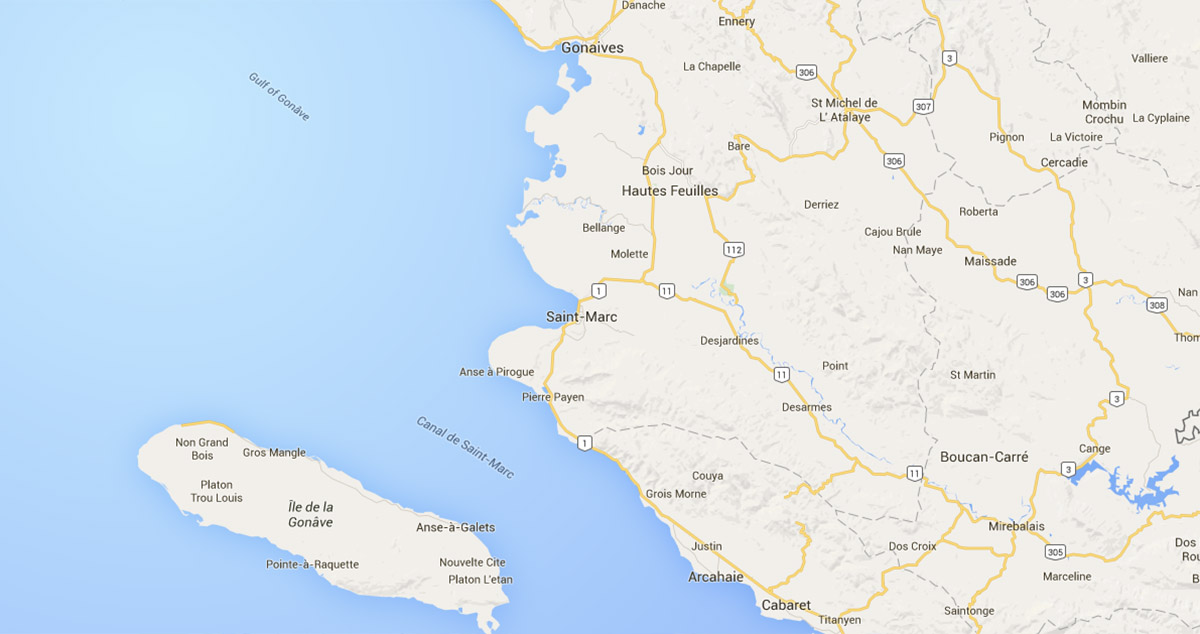