Rabbi Schneider began his week of ministry in Cuba on Passover. He declared to the people the freedom, deliverance, and breakthrough that belongs to the church of Cuba on Passover - in Messiah Jesus. Father God used Rabbi to speak to the principalities of darkness in the area, so that lives, in the following days in Cuba, would be forever changed for the Glory of the Lord. As the people came forward at each altar call, Father brought them up to a new level of spiritual strength, victory, and faith. Rabbi helped them understand the bridge between the Old and New Testaments as it relates to Passover; and that every time they take communion, they are actually celebrating Passover. Rabbi taught them to not look at the Old Testament as antiquated or irrelevant to their lives today. Rabbi also talked to them about Jesus fulfilling the Feasts of Israel and then challenged them to rid themselves of leaven in their lives (1 Corinthians 5:17-18) as it relates to celebrating Passover. Rabbi had a prophetic word that some there needed to repent of the “leaven of laziness” and gave an altar call. Life was released upon them as they repented from laziness to a fresh covenant with God. Then, the Gifts of the Spirit were activated and the Holy Spirit began to manifest. We witnessed some highly unusual anointed prophetic releases, and words of knowledge flowed through Rabbi. Lastly, we prayed for Israel and encouraged them to seek out understanding the Jewish roots of the Christian faith, and how the Old and New Testaments connect. Thank you for sending Rabbi to minister to the oppressed church of Cuba. Your support allowed the man of God to go and preach the Gospel of freedom and deliverance to Father’s beloved bride in Cuba! 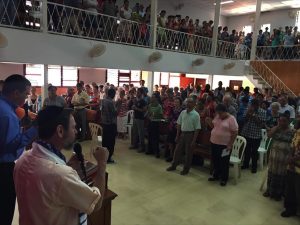 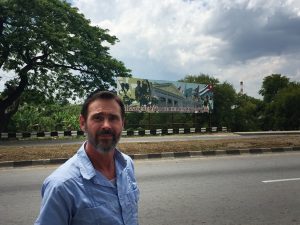 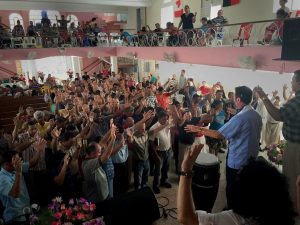 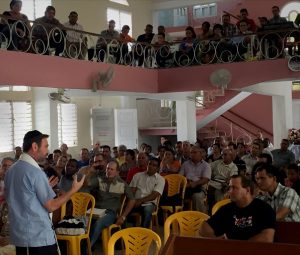 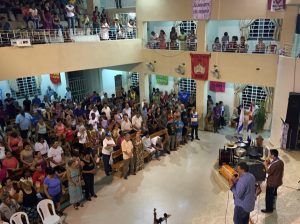 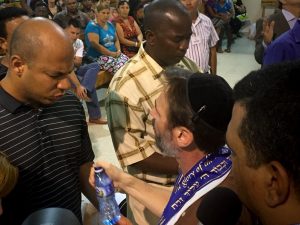 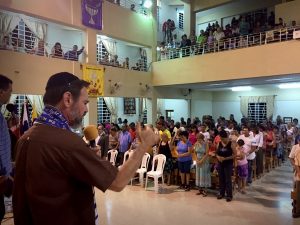 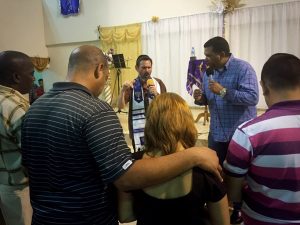 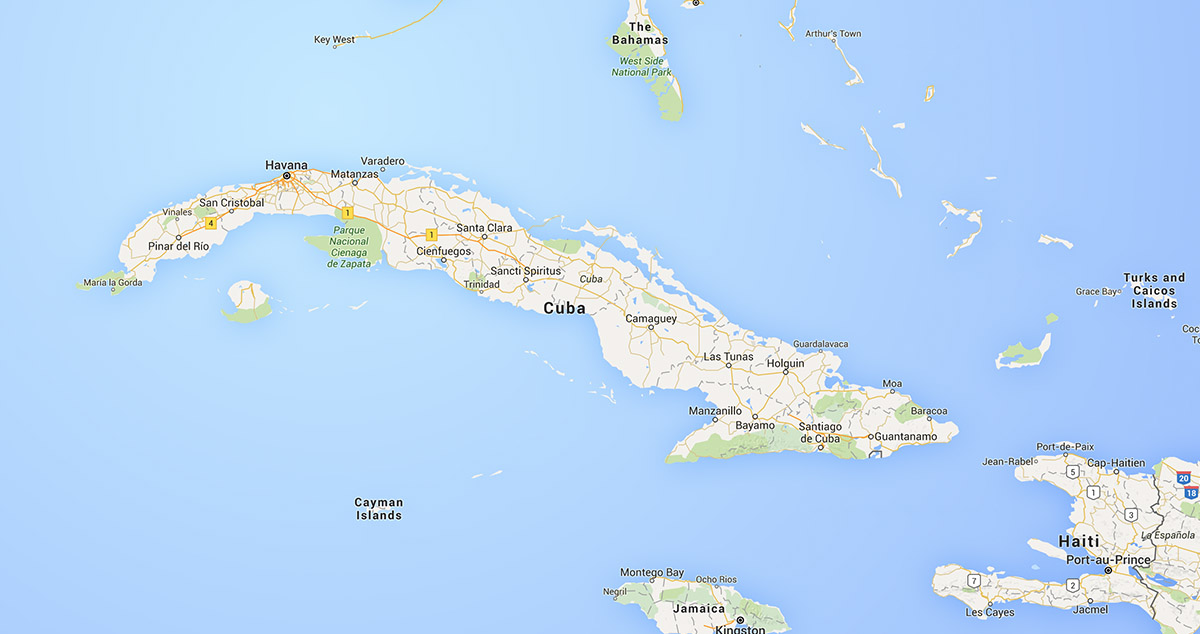